Two women creating a movement for men? Hell yeah! We are both vegan, daughters and girlfriends. We are also both entrepreneurs and we have seen and learned during the past few years that the plant based kitchen, which we both love so passionately, is easier embraced by women than by men.

Whether that embrace comes from the desire to reduce animal suffering, support the environment or eat healthy, it is the women who take the lead in this movement. But veganism is not a women’s movement. It is a movement for the animals, for the earth and for all people. It is a wonderful movement that offers answers to major worldly issues and a kitchen that can be brutally awesome without being brutal! And especially in regards to the latter it is mostly men that raise their eyebrows, make stupid jokes about rabbit food and say ignorant stuff like that it is natural or normal to eat animals.

After years of deep research and many interviews we have come to the conclusion that there are a lot assumptions mostly held by men in regards to veganism, the plant based kitchen and eating animal products. Usually assumptions that are rooted in conditioning, imaging, marketing and often arise from deep-set emotions that are in the end all about… self-worth.

Old ideas fortunately can transform, because that what we have done has never been a good excuse to keep on doing it. We learn. We evolve. As Loui Blake says in our book Man.Eat.Plant.: ‘It is time to let go of the social, cultural paradigm that doesn’t serve us anymore. We need to let go of that narrative, drop it out and start again’

For that re-framing is needed. Examples. New role models. What does a vegan man look like. What does he eat. How does he act. What are the new rules of the game.

So we decided to make a book, a blog, an IG account; a movement for men, all men. A movement that offers delicious, bad ass and umami bombed recipes.

Will it be smokey? Right on. Bloody? Beets can bleed. Blackened? Count on it. We’ll show the world that everything that we know, and we mean EVERYTHING, can get a 180 degrees swing without having to give up anything. We present a killer kitchen for which NO ONE has to be killed and EVERYONE gains, because it is rooted in compassion and based on the powers of plants! 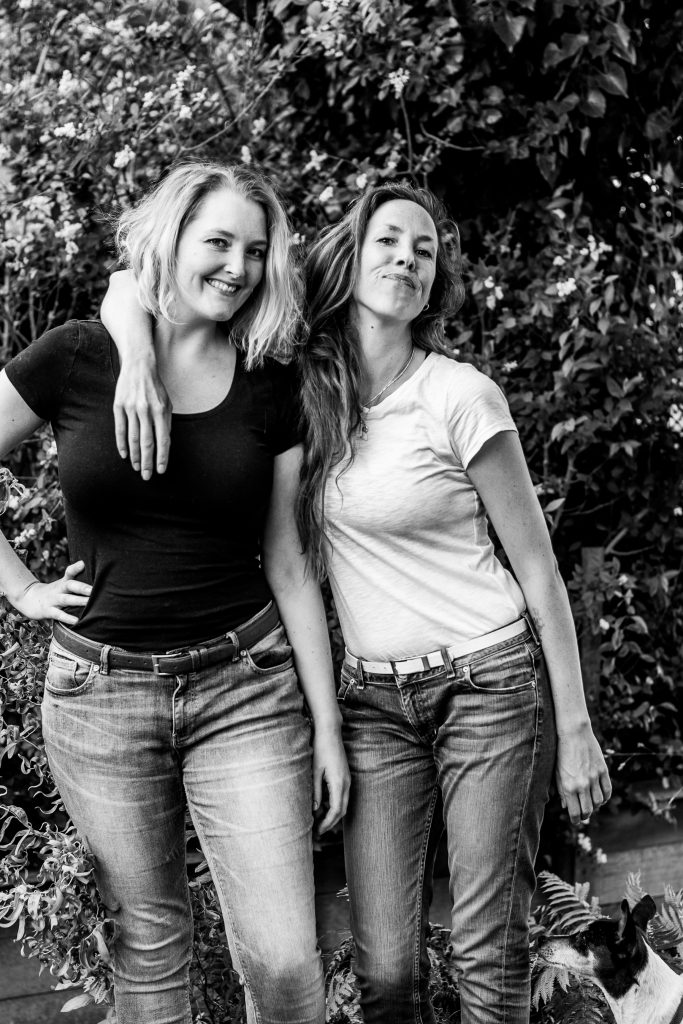 Lisette Kreischer (r) is one of the kick starters of the vegan movement in the Netherlands. She has been vegan since 2001, is co-founder of the famous Dutch Weed Burger and has written nine successful (cook)books, including Ecofabulous cooking in all seasons, the successful and internationally acclaimed Ocean Greens and her most recent The Plant Pharmacy.

Maartje Borst (l) is vegan chef in heart and soul. For a number of years she has been running her cafe in Amsterdam, Koffie ende Koeck, where she serves all kinds of special plant based delicacies.

Mr. Pooh (bottom r) is the famous one of the bunch, he guest starred in many magazines, shows and books, he is a vegan foodie and a true connoisseur and he is Lisette’s best four legged friend.

With special thanks to Diewertje van Wering for creating a kick ass look & feel for everything Man.Eat.Plant. 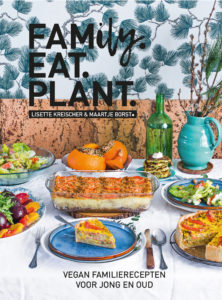 Ok ok, it might be raining tofu & beans here in Th 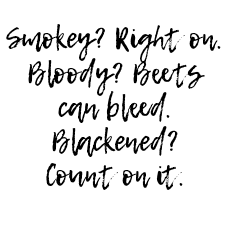